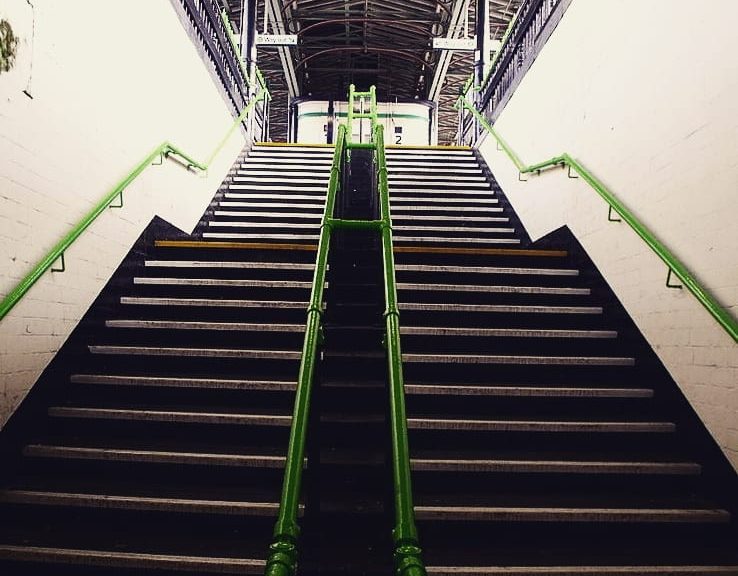 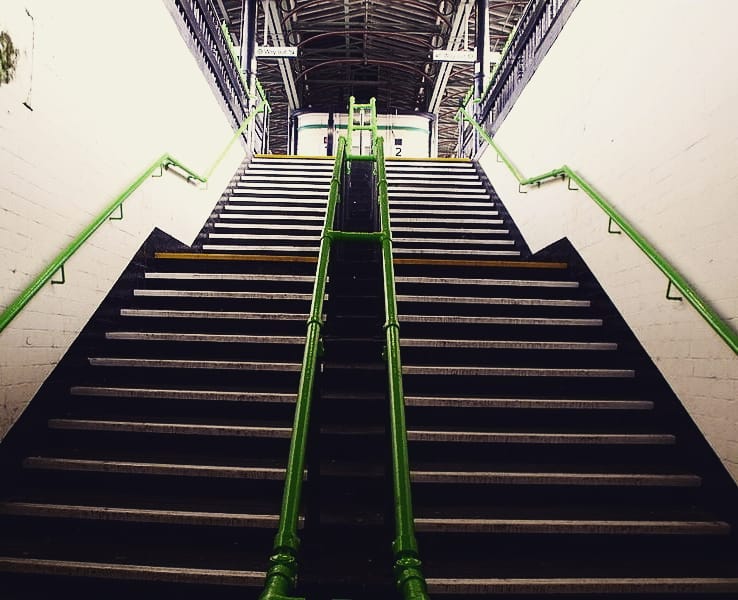 What would cities look if they were designed by mothers?
@guardian / Christine Murray

The lack of architecture of diversity shows in an environment created by people who never need to get access or to take a bus.

There is a vision of architects on new developments for Greenwich, southeast London, which has posed some threat to social media. The Elysian performance of Charlton Riverside features 36 people frolicking in the park, and only one of them is black. Among the white millennia and young children is also one older person who walks high with walking cane.

Architects are usually male and pale, young and privileged, and there are legitimate concerns about those who design the cities in their image. Fewer than one in 10 architects is black, Asian or minority, and less than a third of the UK are qualified architects women. And the numbers are not recovering.

Figures for creative industries published in July in the Department for Culture, the Media and Sports revealed a 10% reduction in the number of women in architecture, while the number of black and minor ethnic minorities remains unchanged. The furore over Whitewashed Greenwich graphics comes as the Royal Institute of British Architects face allegations of racism over recent presidential elections.

Recently, I've found myself imagining how the world could look like if the people who designed it – politicians, organizers, developers and architects – were more diverse.
Full story in the bio link 👆 📷: Elliott Brown / Wikimedia Commons