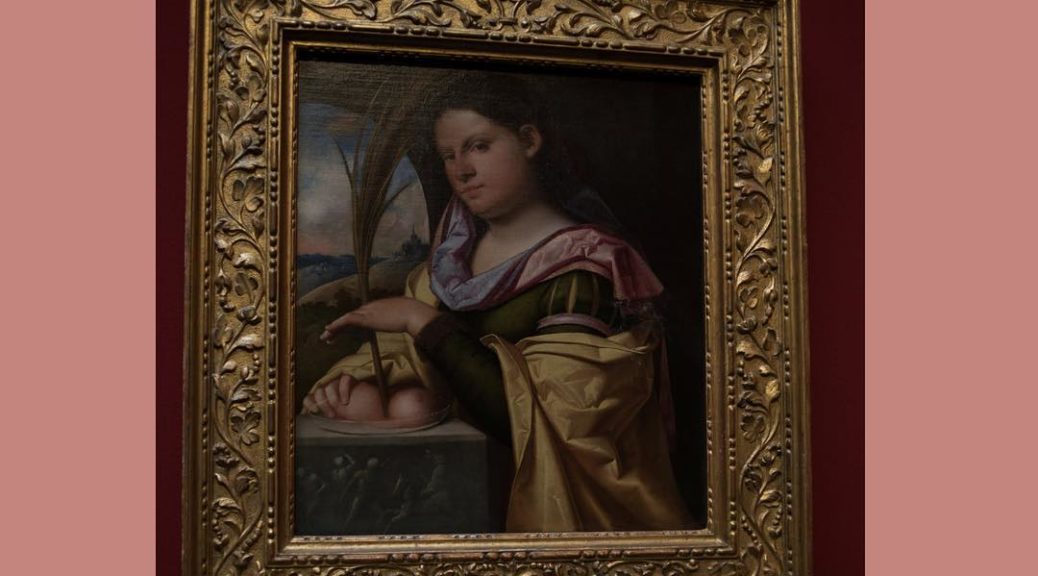 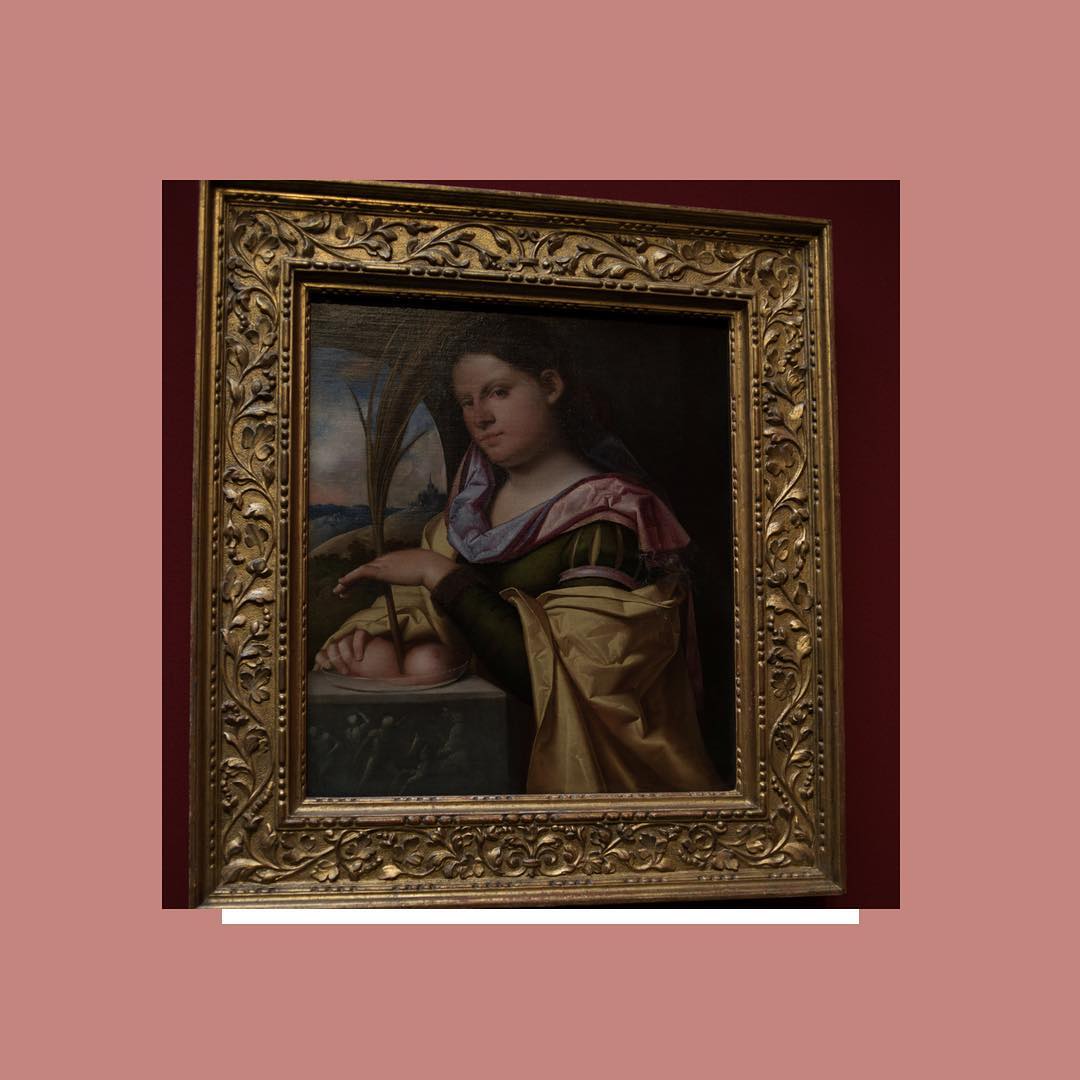 Another one who wore. This photo is by noblewoman, Agatha of Catania. She rejected soldiers in favor of Christian sanity. One refusal led to her death. By refusing to succumb to "his desires", the king of Sicily ordered for her breasts to cut off.
Now it's very annoying because it was centuries ago. Yet it is 2018 and yet some people do not seem to be able to keep their heads around two-letter words.

Description: Agatha of Catania sits on a table where her broken breast is in the counter for her. But she does not reach the limit, but her eyes are fixed to the viewer.
#women #art #photography #artgallery #enlightenment #nom