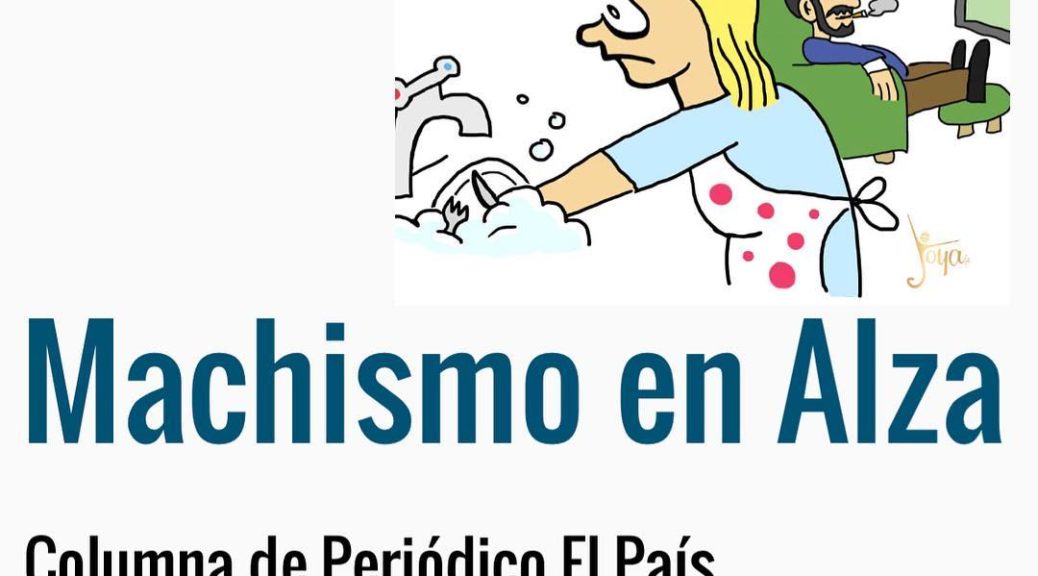 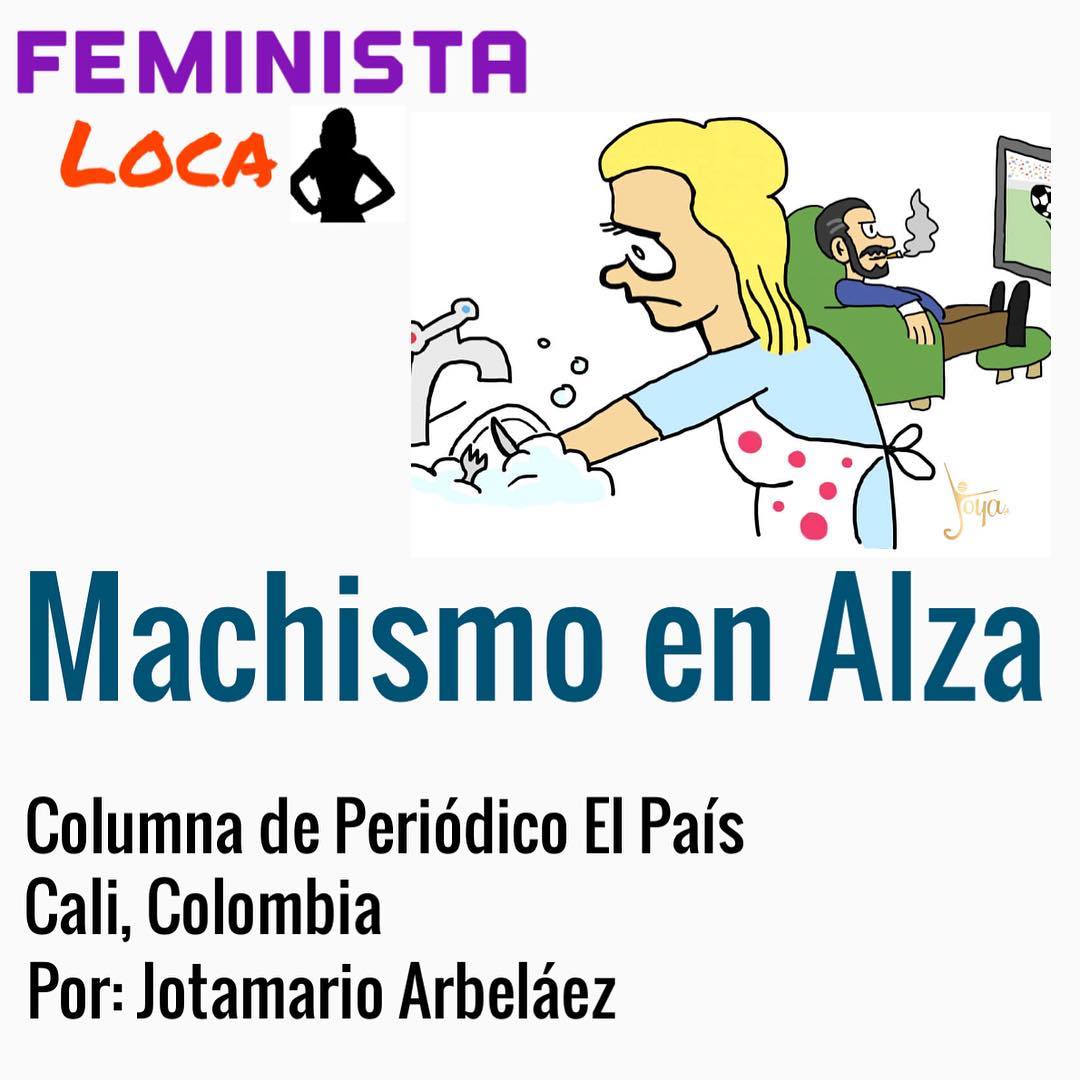 I rewrite the time when machismo was part of the education of the house. The kid had to tighten and not be left by anyone, disagree and conquer, ready to go to the street at the first provocation, not risk being sentenced as a mariquette, which at that time was still considered unhealthy behavior and nickname offensive
He was encouraged to violence and rudeness, for with them he would be respected in the future and social life. She could not get into the kitchen because "the men in the kitchen smelled like a chicken", as grandmothers were saying. The parents were proud of their warrior, so he came every day with a black eye and looked suspiciously at the boy, but her hair was never damaged.
(…) But I deviate from the subject, which was the sheer barbarism of men with women and not only in the lower levels, which says ignorance that involves cruelty, but in the shape of a high coturno. The great manager and businessman has proved to be a Pampas kid, sometimes influenced by the same consumer material champion.
The difference is that the ladies of this strip do not go to the family to complain, afraid they will go to punish their patrons and luxury but their dark glasses with special brands to hide bruises and make them more beautiful. They prefer these luxury dolls to the risk of personal porcelain that they propose to be abandoned by their spouses, with the sacrifice they may have, such as grandchildren and financial support. (…) Machismo re-emerging women are responsible, no longer grandmothers last year, but current victims refocilated with luxury bastard.
@feminista_loca #FeministaLoca #Feminismo #Cali #Colombia #Mujeres #Empoderamiento #EmpoderamientoFemenino #NiUnaMenos #NiUnaMas #NoAlMachismo #Igualdad #Respeto #Equidad #Aborto #NoAlAborto #SiAlAborto #AbortoLegal #PoderFemenino #AmorPropio #Feminism #Women #Empowerment #FemaleEmpowerment #NotOneLess #NotOneMore #Equality #Respect #Equity #FemininePower #SelfLove