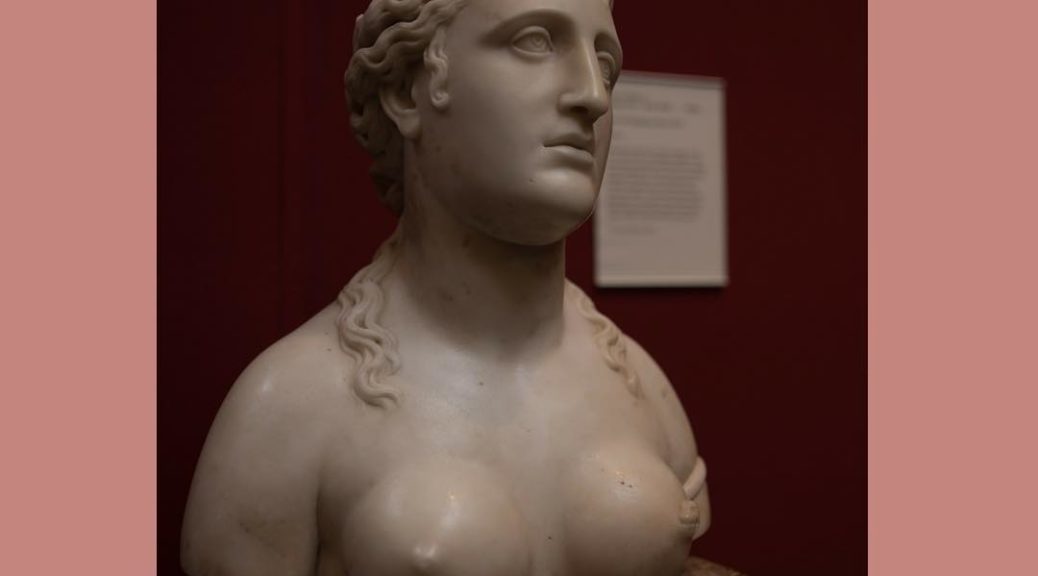 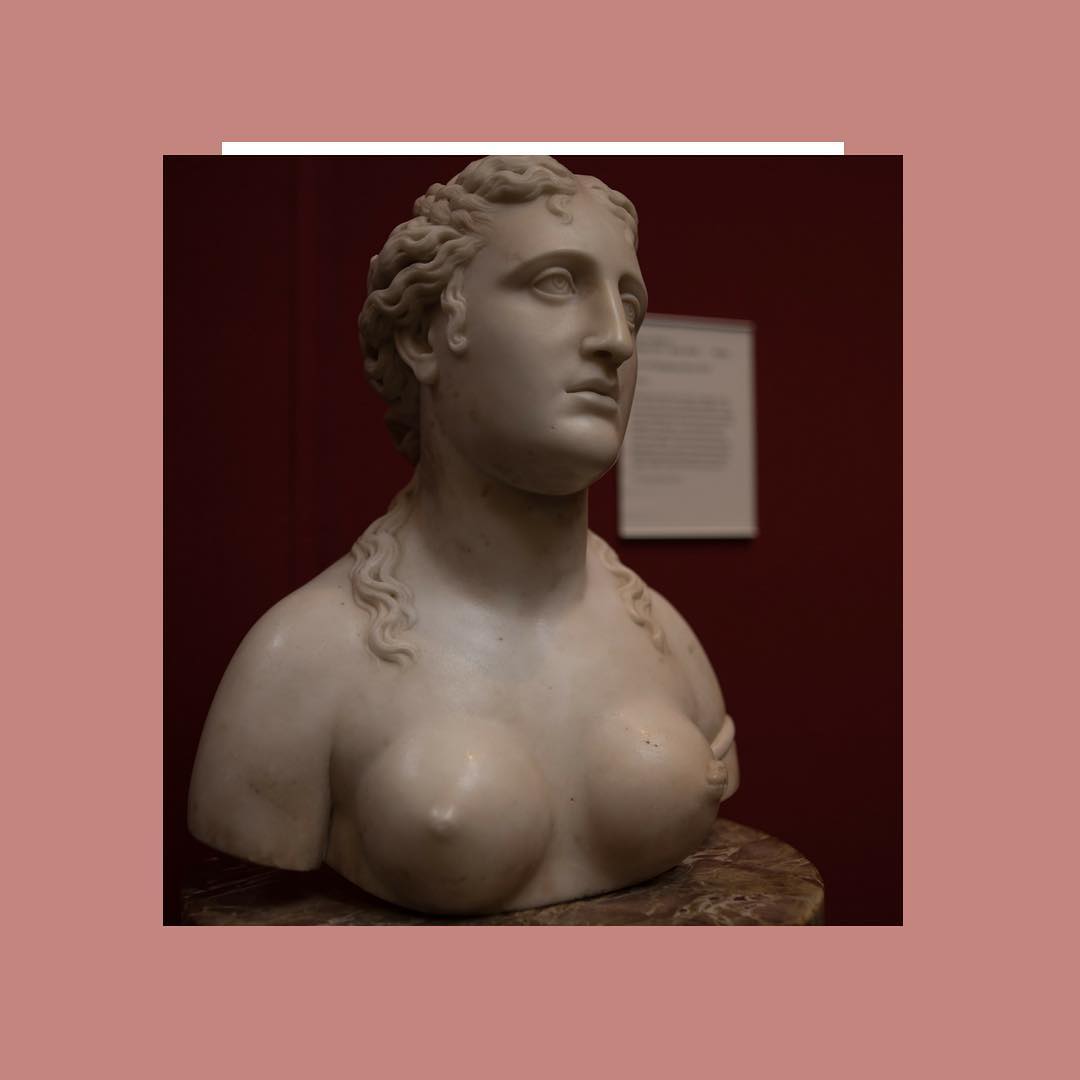 This explanation for the death of Cleopatra became a cable. It has been said that she committed suicide by keeping snuggle in her body and allowing her to bite her. There is also a hypothesis that she specifically thought of her breast and the snake added her to her nipple.
It baffles me how in her toughest condition, she is denied respect. As I do not know how the story is recorded or anything, but from all things in her body. It was accidentally her breasts that she decided to poison 🙄 I mean speculative theory, doctrine or anything. But I find this weird. Just as the woman held such power, it's like it's breast, but all we have to show for her death. It's funny how it's still in today's society?

Description: Cleopatra sculpture from chest up on top of a marble body like a ribbon. Snake has bitten her nipple, and there is a fang there, where the body is wrapped around her arm.
#art #women #photography #enlightenment #artgallery #nom