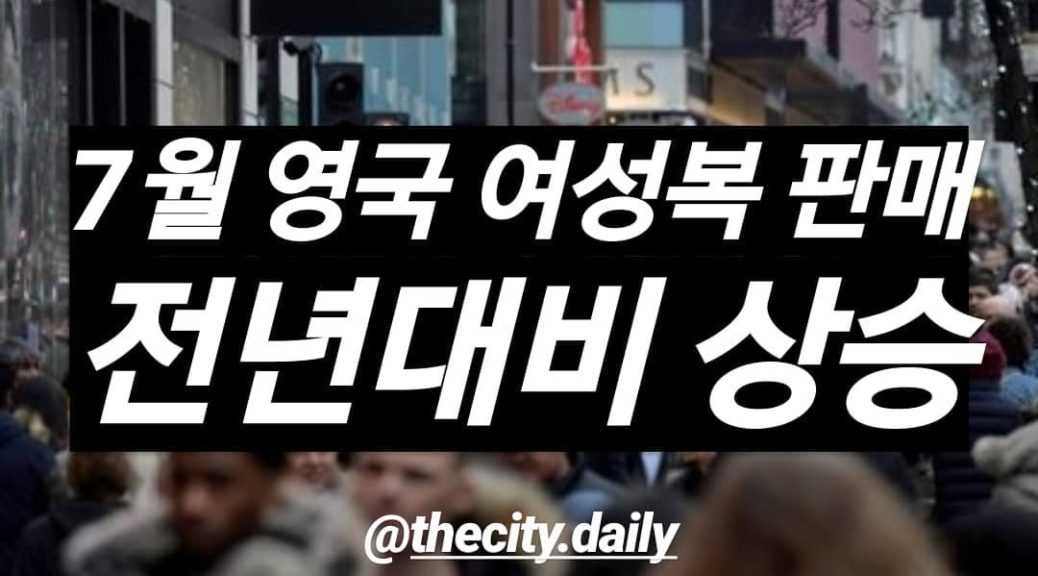 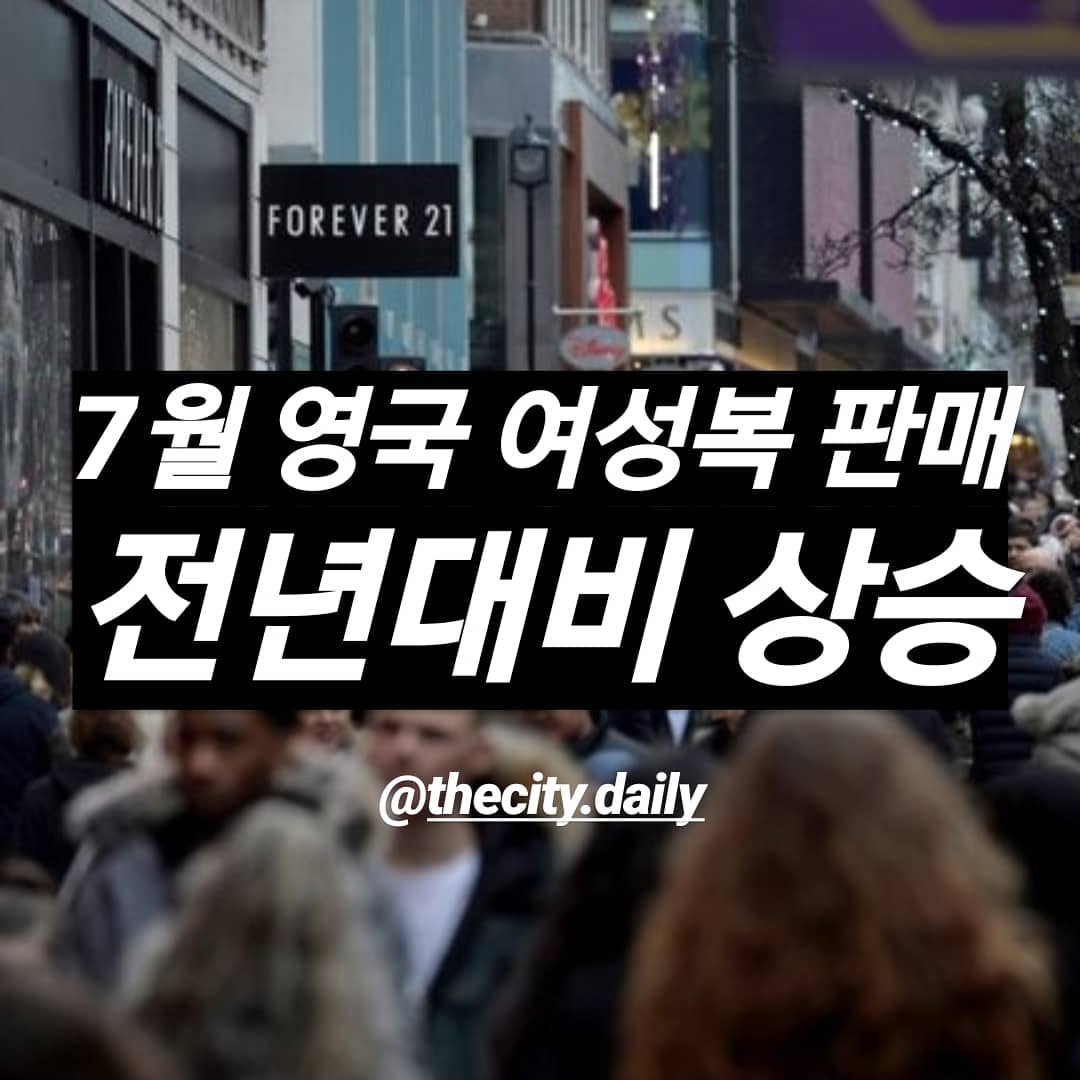 #UK #women #clothing
Clothes wear in July in the UK climbed 4.5% from the previous year
–
Clothing in the UK wore 4.5% from July last year, the highest proportion since January 2016
–
According to Barclaycard, consumption expenditure increased by 5%, and consumption for the third consecutive year was highest since July 2014 when clean and hot weather continued,
–
However, the continued decline in households and the announcement of the rise in interest rates in England on February 2 suggests that British citizens continue to take care of consumer prices.
–
🖋Article @fashionnetworkcom
🏷Translation @ thecity.daily